On January 20, 2017, the inauguration of the 45th President of the United States of America, Donald Trump, took place under the motto “uniquely American.” Trump already suspected on January 9 that “[w]e are going to have an unbelievable, perhaps record-setting turnout for the inauguration.”[1] In his own speech, he accordingly invoked the eventfulness of this historic moment and claimed: “You came by the tens of millions to become part of a historic movement the likes of which the world has never seen before.”[2] However, this statement applies, in a literal sense, neither to the number of those who voted for Trump, who surprisingly won the election but who was clearly inferior to Clinton regarding the number of votes and who greatly underperformed regarding the delegate numbers in the electoral college compared to former presidents, nor to the size of the actual crowd gathered in Washington, D.C. at that time. Aerial photographs of the National Mall quickly circulated, clearly showing that Trump’s audience was only a fraction of that of Obama’s in 2009.[3] Although it is difficult even for experts to give an accurate estimate: all the evidence suggests that Trump not only attracted far fewer supporters than Obama, but also that his inauguration witnessed at best an average attendance – even when one considers the ratings for his speech on television and digital media.[4]

END_OF_DOCUMENT_TOKEN_TO_BE_REPLACED 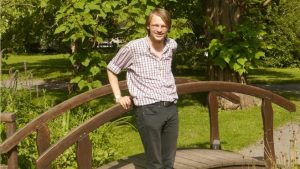 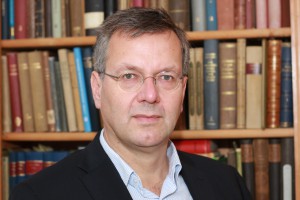