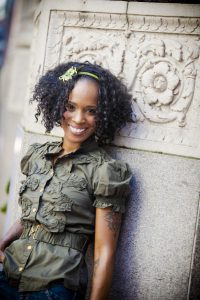 Not any more (or less) than we have the ‘right’ to love. And, that’s just it. As long as the word ‘right’ continues to adjudicate the condition and possibility for the condition of ‘hate’ then the answer to such a “complex” question is forcefully resolved in a simple response: yes. From without which, talk of love would need no warrant, and would lack a descriptive and affective face. As to whether (or not) it is, or isn’t socially acceptable to hate, or human to hate, or normal to hate is a different kind of question. Finding ourselves in what many have referred to as a global crisis of confounding human discord and division, with rising tides of populist rhetoric of social divisions of many sorts, social hate of difference, and its attendant authoritarian, fascist, and totalitarian proclivities, such a topic as the proliferation of hate, its reality as a social problem, and its paradoxical legislative precariousness, is now more pressing than ever before. Who shall police the enduring crisis of hate – the state, church, family? If hate is an affective (e.g. emotional) state of being, then what we might ask, of the state legislating such ‘matters of the heart?’ While many of us might indeed applaud recent governmental efforts on ridding spaces such as ‘the internet of things’ of hate speech, we ultimately likewise face governmental overreach on freedom of speech, as well as the attempt to criminalize social beliefs and perspectives such as racism, homophobia, xenophobia, ableism, and the like. END_OF_DOCUMENT_TOKEN_TO_BE_REPLACED