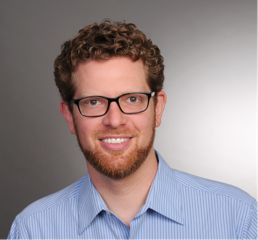 Recent headlines have focused on elderly former Nazis being charged over allegations concerning their actions during the Holocaust. In May 2015, Oskar Groening, the so-called Accountant of Auschwitz, was charged with 300,000 counts of accessory to murder. Groening collected and counted the money and other valuables stolen from the prisoners arriving at the camp, and sent the money to his Nazi superiors in Berlin.[1] In July 2016 he was sentenced to four years in prison.[2] In September 2015, an elderly woman who worked as a telegraph operator at Auschwitz was charged with 260,000 counts of complicity to murder.[3] This year alone has already seen the suspended trial of Hubert Zafke, accused of 3,681 counts of murder while he was a medical attendant at Auschwitz, and the trial of Reinhold Hanning, a former camp guard at Auschwitz accused of being an accessory to 170,000 counts of murder.[4] END_OF_DOCUMENT_TOKEN_TO_BE_REPLACED