On March 2022, a few days after the first strikes of the Russian army on Ukrainian territory began, Time Magazine published a special issue on the topic with the title “The Return of History”, subtitled “How Putin Shattered Europe’s Dreams”. As a backdrop, the cover featured a full-page, almost black and white photograph of a military tank with six soldiers looking straight into the camera. Although the phrase was most likely meant metaphorically and is obviously hyperbolic, the cover did express what seemed to be a widespread sentiment: something important had changed, and (Western) Europe was confronted with a reality it had deemed long gone, or at least, safely restrained.
For those of us attentive to discourses around history, however, this cover – as many comments and declarations by analysts, journalists and politicians which followed a similar pattern – tapped into fundamental questions about how events are framed in specific temporal and spatial narratives.

END_OF_DOCUMENT_TOKEN_TO_BE_REPLACED 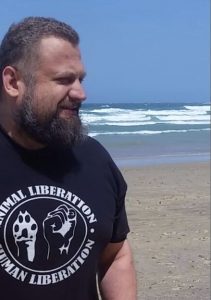 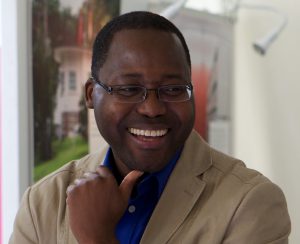